In view of Paramahansa Yogananda’s pivotal role in the spread of yoga worldwide, Yogoda Satsanga Society of India is working out various programmes to commemorate this 5th International Day of Yoga.

Certainly Paramahansaji would be very pleased to learn that the world will now be paying homage annually to the philosophy and science of Yoga, as his life was dedicated to introducing all truth seekers to the time-honored techniques of yoga meditation. 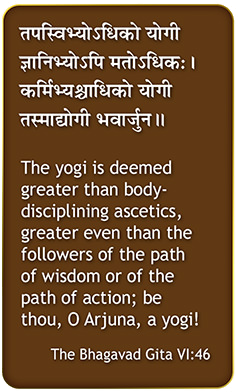 “If India's idea of an International Yoga Day has found easy acceptance in the UN, much of the credit must go to Paramahansa Yogananda India's first yoga guru in the U.S.” reported DaijiWorld an online news outlet. “He played a huge role in laying the foundation for yoga in the United States a century ago.”

Widely regarded as the “Father of Yoga in the West,” Paramahansa Yogananda, in his highly acclaimed translation and commentary of the Bhagavad Gita (God Talks With Arjuna) explains:

“The word yoga signifies the perfect poise or mental evenness that is the result of communion of the mind with Spirit. Yoga
indicates also the spiritual technique of meditation through which one attains union with Spirit. Yoga signifies, further, any act that leads to this divine union. 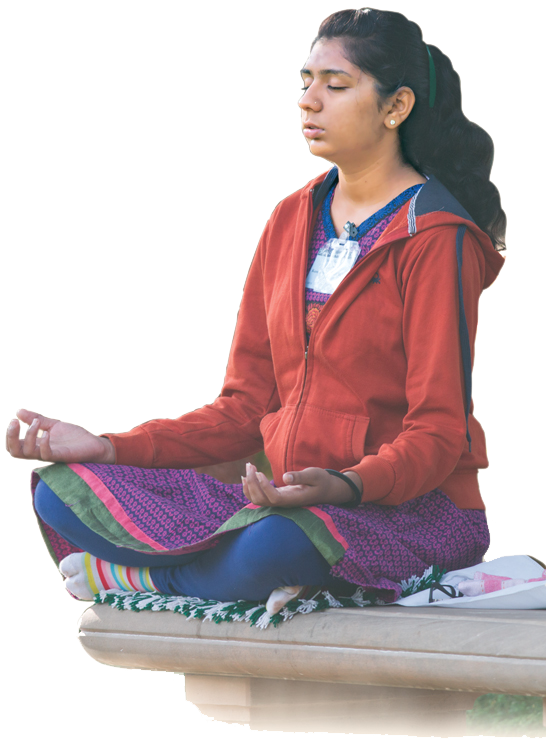 “Mental evenness is the native state of the soul. The ordinary man, by identifying himself with the world, divorces his consciousness from union with Spirit. The remedy for this all-too-often-disastrous disassociation lies in performing one’s actions while inwardly united with the joy of Spirit. God’s consciousness is perpetually in the state of yoga or everlasting evenness that remains unaffected by the incessant changes of creation. Man also, made in God’s image, should learn to manifest that divine equilibrium by which he can live and act in this world without being victimized by its dualities.”

The International Day of Yoga recognizes yoga’s origin as well as the practice itself. India’s Prime Minister Sri Narendra Modi presented the idea for an International Day of Yoga to the United Nations in September 2014, saying: “Yoga is an invaluable gift of India's ancient tradition. It embodies unity of mind and body; thought and action; restraint and fulfillment; harmony between man and nature; a holistic approach to health and well-being.” Following his proposal, the UN adopted the resolution, with a record 175 countries co-sponsoring the initiative — the highest number of supporters in the organization’s history.

Various observances of the International Day of Yoga are being organized at Ashrams and centres of Yogoda Stasanga Society of India.

Beginning of a World Mission

Millions have been introduced to Yoga through Paramahansa Yogananda’s spiritual classic Autobiography of a Yogi.

Learn more about Yogananda’s mission in this brief biography or read Autobiography of a Yogi.

Information on Yoga Meditation and the Teachings of Paramahansa Yogananda

The Kriya Yoga Path of Meditation
The Eightfold Path of Yoga
“The Universality of Yoga”: A talk by Paramahansa Yogananda
Learn to Meditate
Guided Meditations

Get Connected on the International day of Yoga

YSS Ashrams and many of our Dhyana Kendras/Mandalis around the country will be observing the International Day of Yoga in various ways.
Click here for schedule of events. 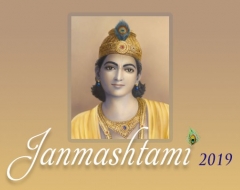 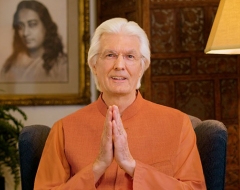 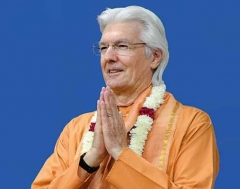 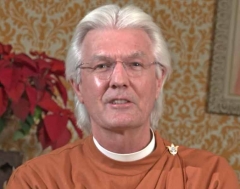